Stories of super heroes are created in a highly coordinated harmony with the ancient myths and hypothetical concepts which are attractive for almost every fantasy reader because these are creations of those minds who have developed a living world or worlds or even a complete universe in their minds.

Some characters are well explained by the authors whereas some are less explained. Very rare characters are remained unexplained due to the limited knowledge of history or some other geographical factors. We are well-aware that about 93% human history is unknown as either it has been deleted or hidden in history but when we explore the different regions, we find several myths and characters were existing in past but no sold information is available about those.

MAGA is a created character who might have ruled the Magan thousands of years ago on the coastline of Arabian Sea in modern days of Iran-Pakistan who created the super humans for a long lasting ruling on earth.

This story of MAGA is an entirely fiction work based on the author dreams of universe and ruling system of Magan indicating the MAGA as a bearer of super powers who ruled 90+% of humanity in ancient times and all eastern civilizations or empires were created by the MAGA under his legacy of ruling the world except the <10% of Mayan world which might be ruled by the MAYA, twin sister of MAGA, both from Zindea – the planet of eternals. Enjoy the Story and chose your favorite, MAGA or MAYA. Written by: M. Irfan-maqsood, Ph.D. 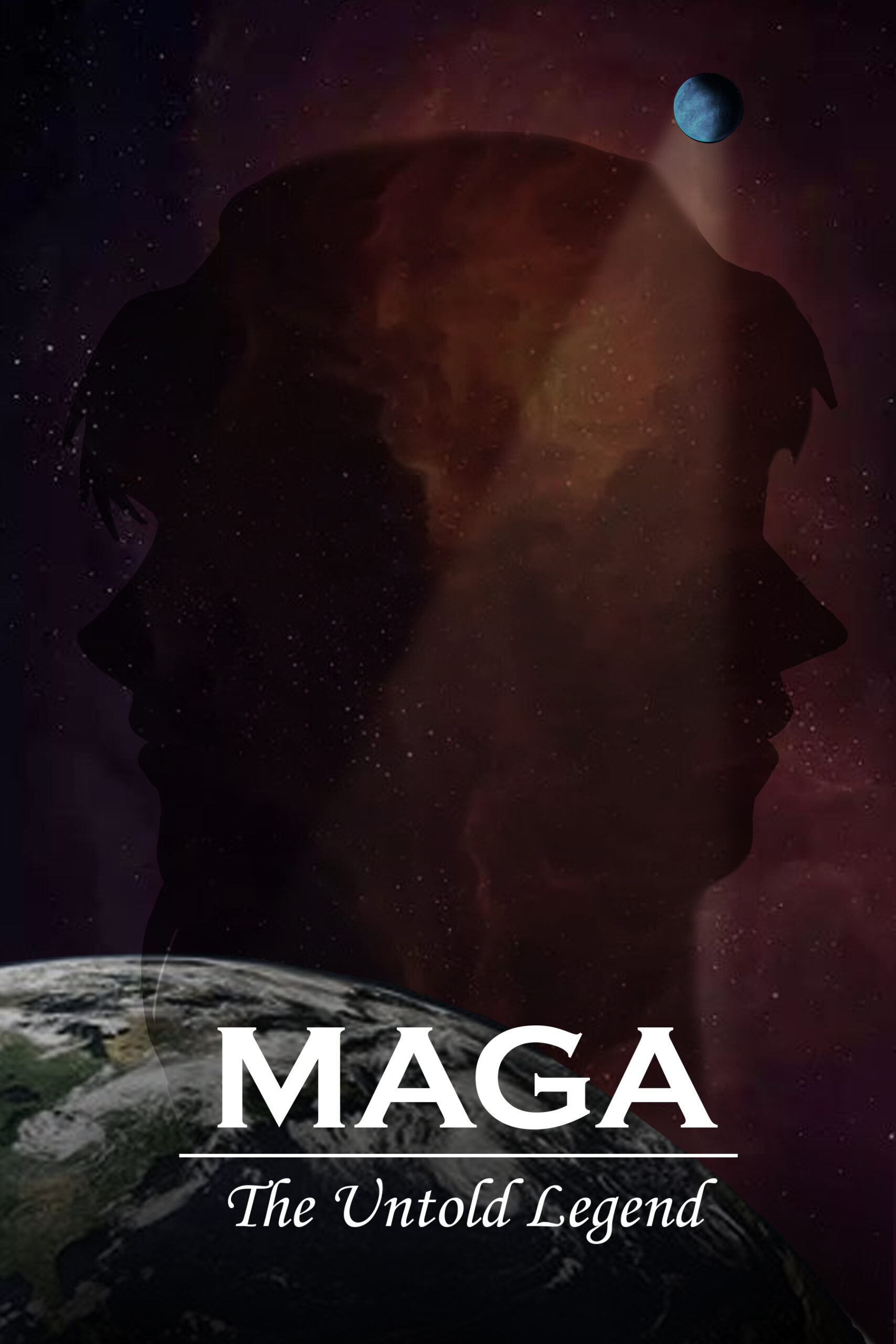